My last post outlined my October marathon debut which was a fantastic learning experience but left me broken and unable to walk for days.  So after taking seven weeks off for a sacral stress fracture I very slowly started back.  This was certainly the most cautious build back to running of my life but I knew it was important to keep everything else happy (in the past, debilitating shin splints have been my nemesis).  I continued with cross-training to supplement my low mileage and kept up with my weight routine to increase strength.  Over the course of December and January I finally built back to running over 100K/week with many hours of cross-training on top of that.

To be completely honest, it took a long time to feel like I was out of the woods.  Sacral stress fractures often feel sore and achey long after they have healed.  Even though I have been through this before it still caused a lot of anxiety as I constantly thought, “What if I am breaking again?”  Eventually, I had to convince myself that things were healed and the next step was to trust the process in building back the fitness.  My body was going to ache.

By the time I started back with run workouts in mid-January, I finally felt like all of my cross-training was paying off.  My fitness levels were not as terrible as I had imagined they would be.  I certainly wasn’t breaking any records out there, but I was mostly on par with the early stages of any normal build.  This got me thinking of adding in a race that I didn’t even have on my radar in the spring — Around the Bay 30K.  Initially, I wasn’t even going to consider it, thinking that I would have almost zero time to prepare.  But running was going well, and I felt like I was out of the woods in regards to injury, so I decided to put it on the schedule.

Therefore, cue the long workouts!  Which leads me to my next topic of my new-found love of the treadmill.  In the past I have steered clear and used it as a last resort during blizzards but now I do about one workout a week on it, using it more specifically for my long tempos.  After being forced onto it during Vancouver’s snowiest, coldest, iciest winter ever — I learned to embrace it and now actually enjoy using it for the weekly long tempo repeat session.  I think it is beneficial in callousing the mind and learning to relax into the specified pace, making it feel easy.  So I guess that’s one good thing that came out of the worst winter ever!

A very special thanks to Kimen and Patricia at the Petersen Wellness Clinic for the many many treatments they graciously provided during my time off running and as I continued to build back.  Currently, my weekly massages have been advantageous in keeping things moving forward without any setbacks.

Well, that’s all I have to report.  Mostly, I have just been training hard with my head down, focussed on the spring ahead which will culminate at the Scotiabank Ottawa Marathon.  Priority number one is to make it to the start line healthy.  Priority number two is to make it to the finish line healthy so Josh doesn’t have to carry me everywhere for days.  To kick off the season I will be racing the St. Patrick’s Day 5K in Stanley Park followed by Around the Bay in Hamilton the following weekend.  You can see the rest of my race schedule HERE.

Below are some photos of life lately including some snapshots from our little February weekend getaway to Tofino.  Follow me on Instagram for more from our trip and little life tidbits.

I’ll be back soon for full spring race reports in the coming weeks! 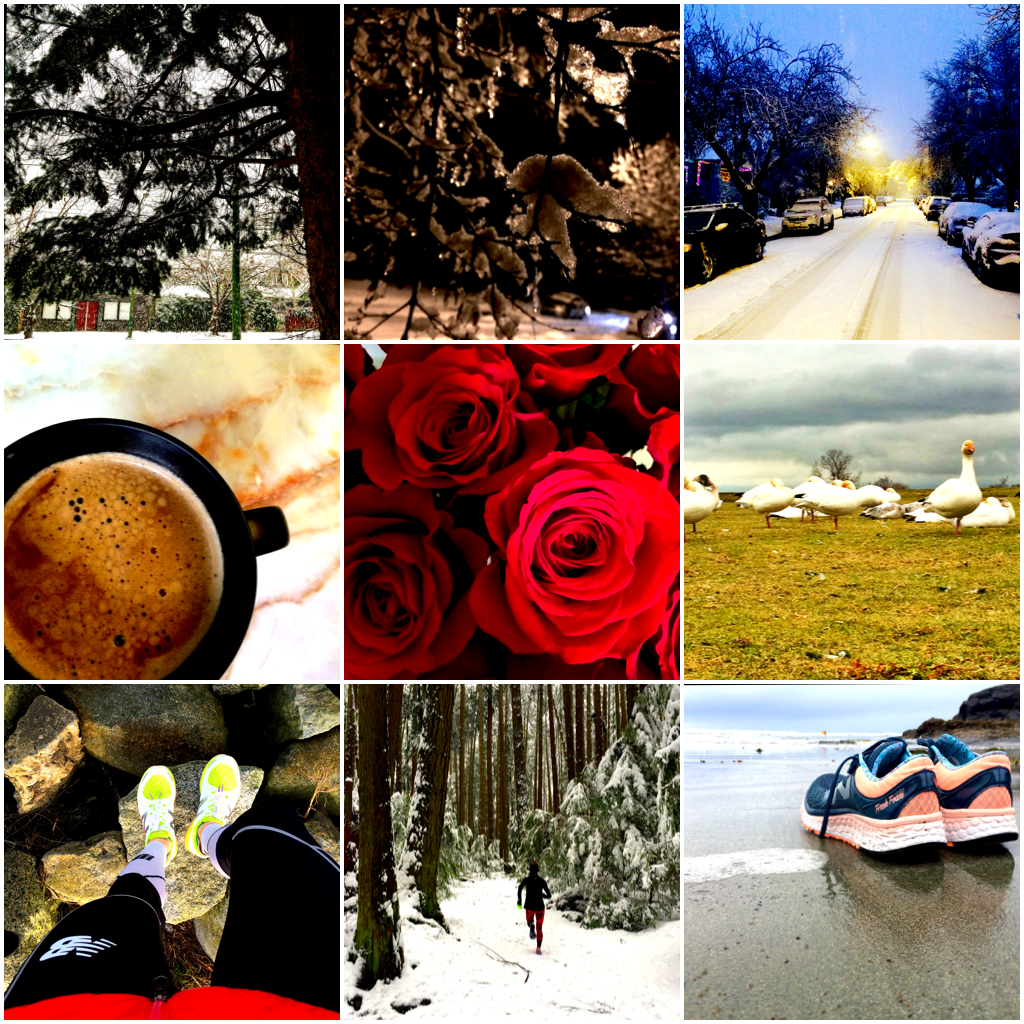 ^ We've only lived in Vancouver for a bit over 3 years but this was by far the worse winter I have ever experienced in regards to running conditions. At least it looked pretty . . .

^^ Always coffee.  Sometimes Josh gets me flowers!  Getting back into long runs means heading back to the Richmond dykes which I really missed -- the snow geese are out in full force:)

^^^ Can't wait until it's warm enough for shorts!  Running through the snowfall that cancelled the First Half Half in Vancouver (pc: Catherine Watkins). My favourite training shoe on the Pacific Sands Resort beach in Tofino. 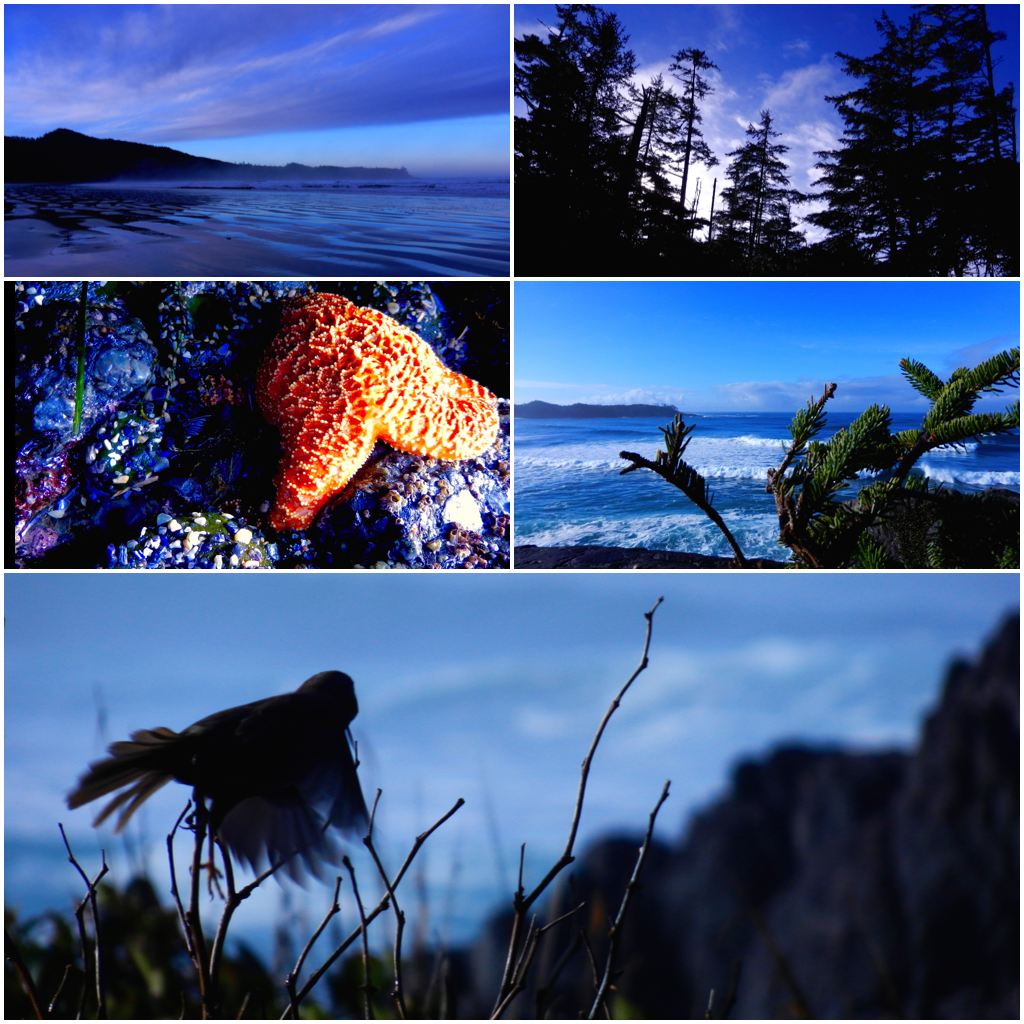