So this post has been a long time coming . . . Perhaps it was because this spring racing season didn’t quite pan out as I had hoped or it could be just pure procrastination; either way, here it is!

I had three races remaining after Harry’s Spring Run Off 8K in early April.  Here is a short recap of each one:

It took a while for me to recover from HSROT.  Due to the knee aggravation I was experiencing, I had not been able to do much mileage or speed work before the race and this pain continued to plague me reducing my mileage to the bare minimum.  I managed to get in a really good workout on the road the Tuesday before I headed out to Vancouver.  This gave me confidence that I still had some fitness in me and I knew I would be able to run a decent 10K.  Other than this workout, however, I was being forced to cross-train most days of the week and this definitely left my legs feeling lethargic early on in the race.  It just felt hard!  I ended up running 34:04 -- fairly close to what I thought I was capable of at the time.  I had hoped this time would have landed me a better place but I ended up as the 4th female overall and 2nd Canadian.  Looking back at last year, in which I had to drop out at 8K due to injury, that time would have placed me first.  This was certainly a fast year and I was pleased to have been able to redeem myself at this event.  The sheer size of the race (almost 40 000!) made it a spectacular event to be a part of and I look forward to coming back next year.

I returned from Vancouver on Sunday night whilst crossing my fingers that I would be able to run sometime before the race in Montreal.  I managed a fartlek workout on the Wednesday and hoped that would be enough quick running to keep my legs feeling like they still had some spring left in them.  We (Josh also signed up to race) flew first class to Montreal on Friday -- or at least it seemed like it because Porter is THAT awesome.  I tried to do a little shakeout Friday evening upon arrival but my knee felt so painful that I ended up walking back after 15 minutes.  This was slightly depressing and left me feeling like there was no possible way I was going to be able to run a half marathon on Sunday.  I managed to fake some fitness in the 10K but a half was an entirely different animal especially when my mileage was registering under 30K/week.  Nevertheless, I continued the cross-training by adding in a little on Friday night and another chunk on Saturday.  Race morning came and I set my plan in motion when the gun went off.  I wanted to go out with Krista for a bit, create some separation from the rest of the girls, and then just run for 2nd.  I knew Krista had it in the bag, she was fit and strong and I was in no way going to try to compete with her.  I remained with her until just before 3K -- the point at which I started to feel like I could not lift my quads. “Wonderful! Only 18K to go!”  It was a painful slog to the finish.  I kept looking back hoping I still had a good gap before 3rd place.  Somehow I managed to get to the end and I was extremely happy with this result.  I accomplished what I had set out to do even though the time was 1:16:38, I got the job done.  Finishing that race can only be described as blissful -- until I remembered I had to do all of this again in a week.

We flew back from Montreal on Sunday evening and I continued to cross-train throughout the week without doing any running.   Thursday afternoon I boarded my westward bound plane to allow myself a little more time to relax before the race on Sunday.  Friday was filled with an elementary school visit, an expo appearance at the Mizuno tent, and then a little test run to get the legs firing.  I enjoyed the course tour on Saturday but began to think that this course was certainly not as flat as Montreal - this could be a problem.  Race morning came and it was an absolutely perfect day.  I decided to go with the same plan as Montreal -- go out with Natasha, reassess and then fight for 2nd -- AND enjoy the beautiful course and day.  The race started and I felt like I hit the wall at about 2K.  My legs were heavy and I was throwing my quads forward just to keep from walking.  I have no idea how I managed to finish but I think it was the sole fact that this was my last race of the spring.  I held onto 2nd place and managed a 1:17:43 -- a good time considering my running had been reduced to only 2 days a week and one of those was a race!  I took the redeye back to Windsor, hobbling through the airport terminals at an absurdly slow pace.  Upon getting home I slept the day away and then slept some more that night.  My body had been pushed to it’s limit and every muscle was aching.

Now it was time to finally recover.  I took the next 10 days - 2 weeks completely off.  A massage several days after the race helped clear my legs and speed the recovery process.  Recently I have resumed cross-training with minimal running in the form of “circuits.”  These circuits have allowed me to get my legs to a fatigued state without having to run a lot of volume.  Additionally I have reintroduced strength exercises for both upper and lower body as well as core.

So that is where things are now.  We’re taking things day by day and week by week with the hopes of slowly being able to increase the running volume over the next month.  I am hoping to race again in August but more on that later.  I will aim to update more on my progress back to running and share some exciting news about my plans for the summer (hint: see the pic below)! 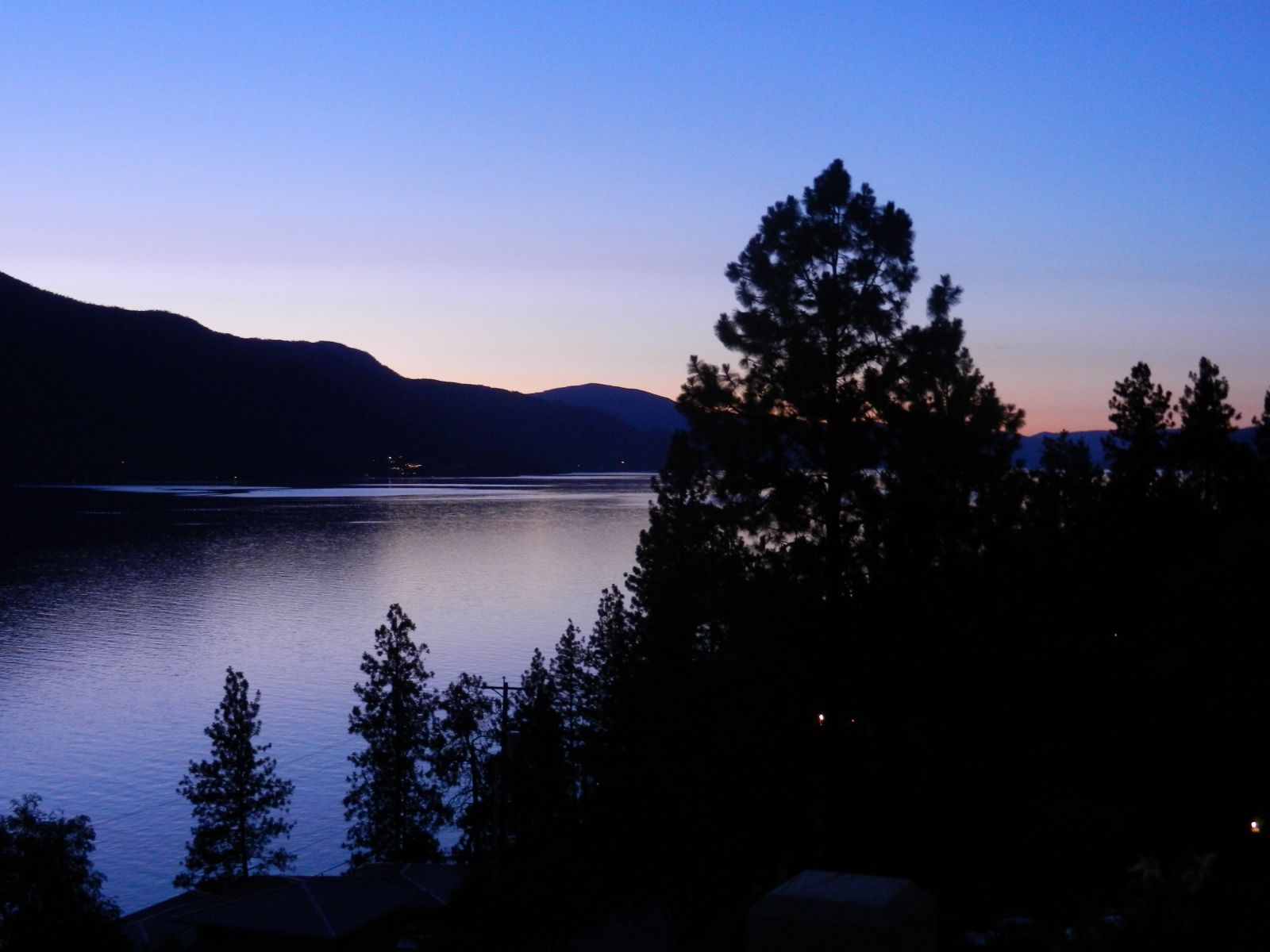 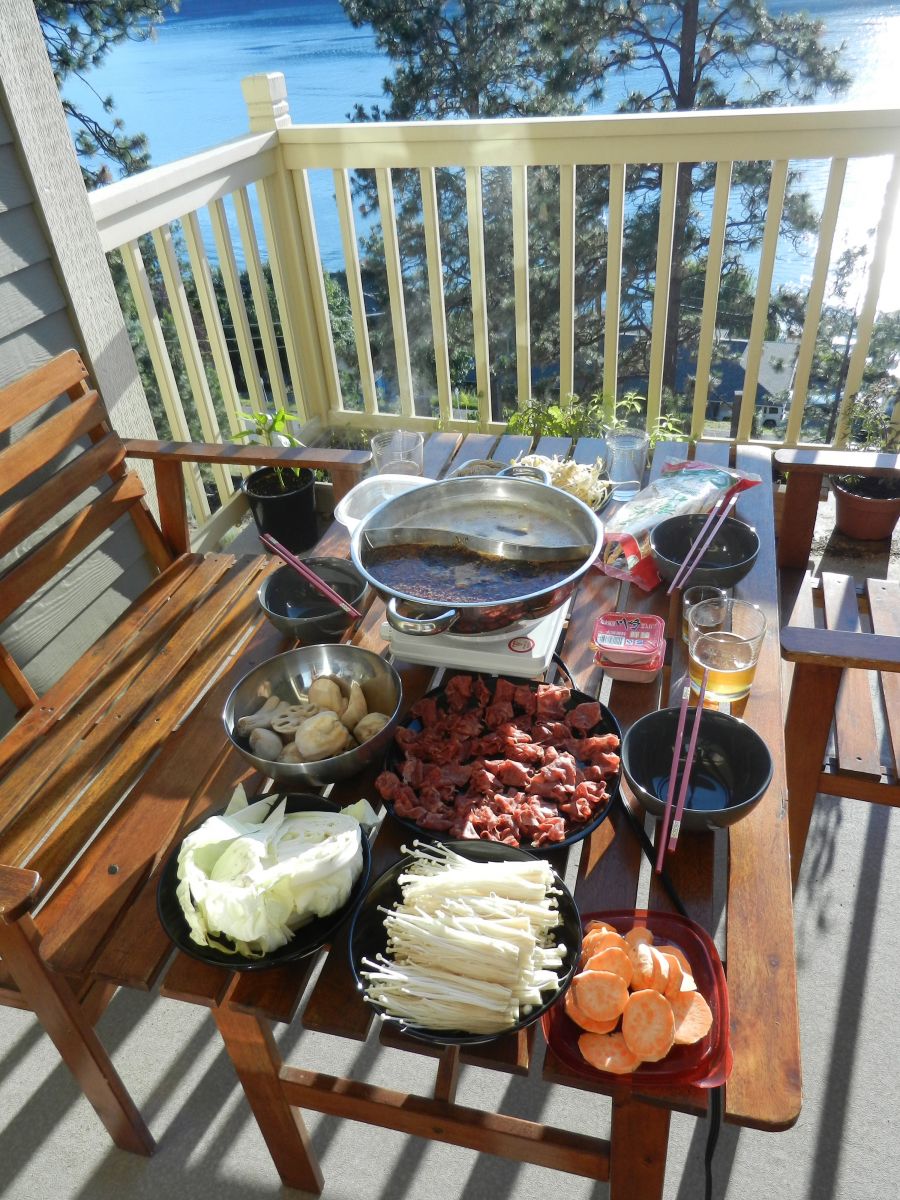 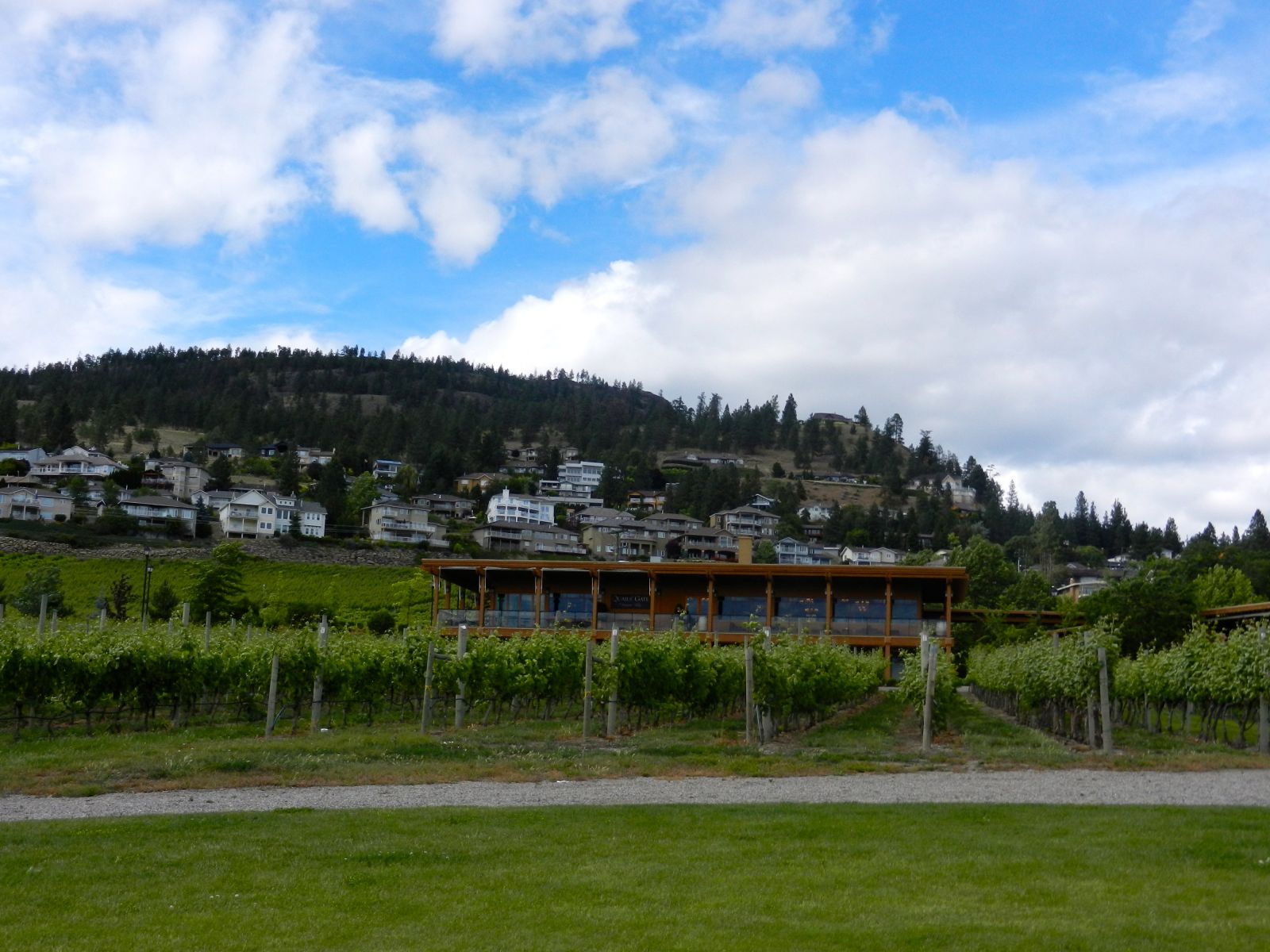