Disappointing races make race reports really difficult to write.  I’ve really been procrastinating on this front because I was dreading reliving the moments, but here it is.

Qualifying for the IAAF World Championships in London was at the top of my list this year and I was elated to accomplish that at the Ottawa Marathon at the end of May.  It left me with just over two months to prepare for another marathon and that proved to be much more difficult than I anticipated but I was able to get to the start line in London healthy and fit.  I arrived on Tuesday morning which gave me a good amount of time to settle in before the Sunday afternoon race.  Certainly strange to be running a marathon at 2pm in August, but the weather wasn’t too different from the conditions at the Ottawa Marathon.

My warmup was pretty non-existent due to being in the call room for a long time before the start of the race.  In hindsight I would probably do a short warmup before being corralled.  Live and learn.

Right off the bat my legs felt dead.  It’s hard to explain but all I could think was that they felt like they did in the last 2K of Ottawa Marathon which is not an ideal feeling to have in the first 2K of a marathon . . . It felt like I was only using my quads.  I tried to play around with my cadence to see if I could remedy that feeling.  I was just hoping things would start to feel better.  Going into the race our goal was to run around 2:35 marathon pace and pick people off towards the end.  I knew the pace was fine but I was beginning to doubt that our race plan would come to fruition.

The pace was still fine but things were not feeling better.  Maybe worse . . .

I was beginning to wish that the Norwalk virus that was running rampant through our race hotel would strike me down so I could just retreat to bed. Quads were already starting to suffer at this point.

I suppose another thing worth mentioning is that the course was 4 loops and there were people lining the course in many spots.  Great if you are having a decent day, not great when you want to disappear.

Now if you just saw my half marathon split it doesn’t look too bad.  With that trajectory, however, it’s a bit worrisome.  And things only continued to get worse.

By this point my quads were very crampy and my legs continued to threaten to give out on me.  The undulating course and wind didn’t help with my struggle but the crowds continued to support and for that reason alone I continued to trudge along.

At around 31K I passed one of the two aid stations on the course which was being manned by the Athletics Canada staff who handed us our bottles every 5K.  It was at this point that I was unsure whether to even start the last loop of the course.  My legs were in such distress that I wasn’t sure I could physically get through another loop.  I chatted with the team and they were so supportive of any decision I made.  I felt defeated, embarrassed, and emotionally exhausted.  I walked for a short while with Carla Nicholls (Athletics Canada Team Leader for the Championships) and our conversation cemented my decision to continue onwards.

I was regretting my decision to continue onwards.  My legs continued to scream at me and my stomach was beginning to revolt.  I think I stopped twice during this section.  My pace certainly reflects that . . . ugh.

So close, yet so far.  My stomach was certainly not happy at this point and I stopped at one point to let things settle.  This section felt more like the walk of shame to me because I was barely moving and, although I wasn’t last, it certainly felt like I was. 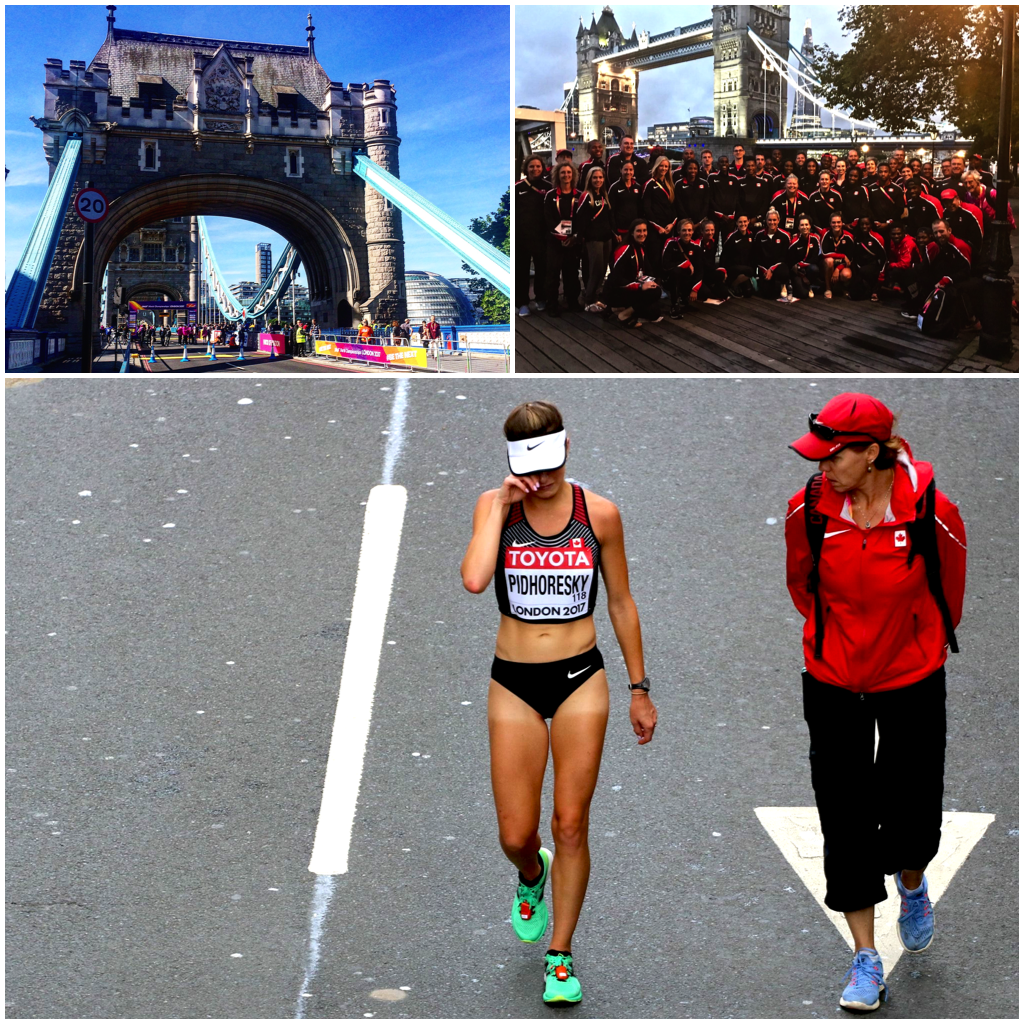 ^ Tower Bridge was the startline for our race -- quite an iconic place to toe the line! Team Canada photo in front of Tower Bridge.

^^ Contemplating my life with Carla Nicholls at around the 31K mark.  Wondering if this death race will ever end! (pc: Bjorn Paree)

On the plus side, I broke 3 hours! Hah.  I’m glad I finished.  The regret I would have felt would have only added to the sadness.  I could drive myself crazy attempting to figure out where things went awry but there are so many factors to consider.  Instead, I am content to say that it was just not my day.

So, all in all it was certainly a disappointing result and situation.  It’s frustrating to underperform on such a grand stage but I am looking at this situation as one I can learn from.  I hope to represent Canada many more times in the future and I can now approach these opportunities with more experience and poise.  I hope that I can eventually look back on this time with less sorrow and embarrassment and instead view it as a pivotal moment that sparked the confidence necessary to achieve great things in the future!

At the moment I am taking a much needed mental break from workouts and just enjoying some easy mileage.  This fall I am looking forward to getting in some fun cross-country races so I will be back to report on those soon.  In the meantime you can also check out an article from a recent chat I had with iRun, HERE.

Below are a few of my favourite photos from London.  Hope you enjoy! 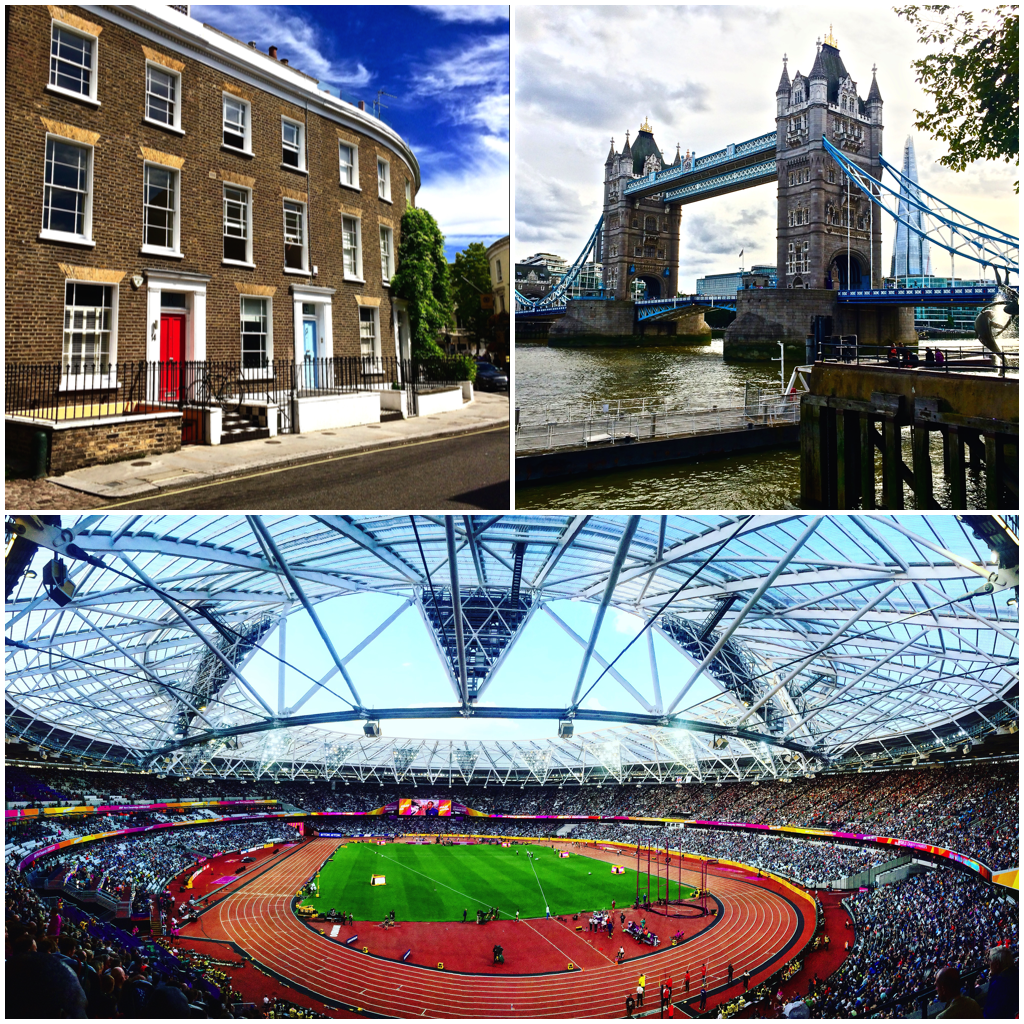 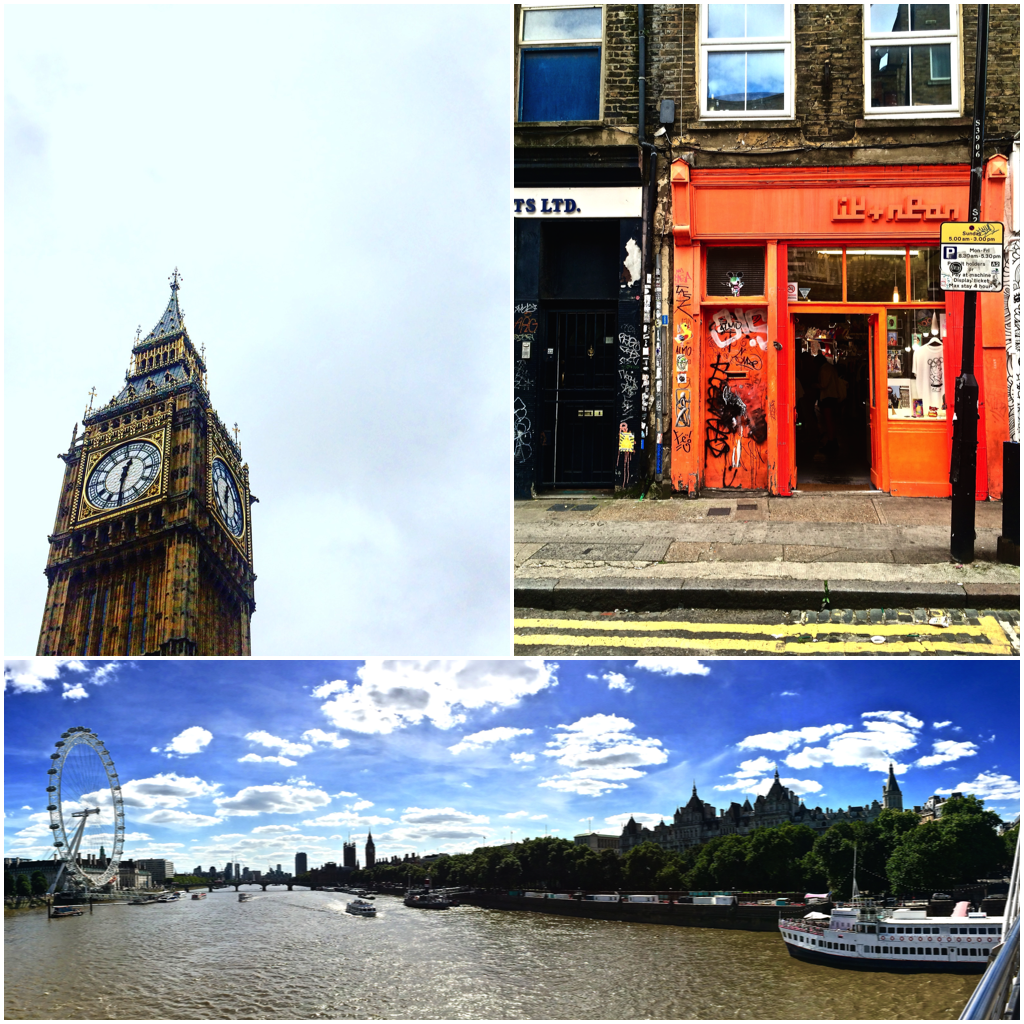 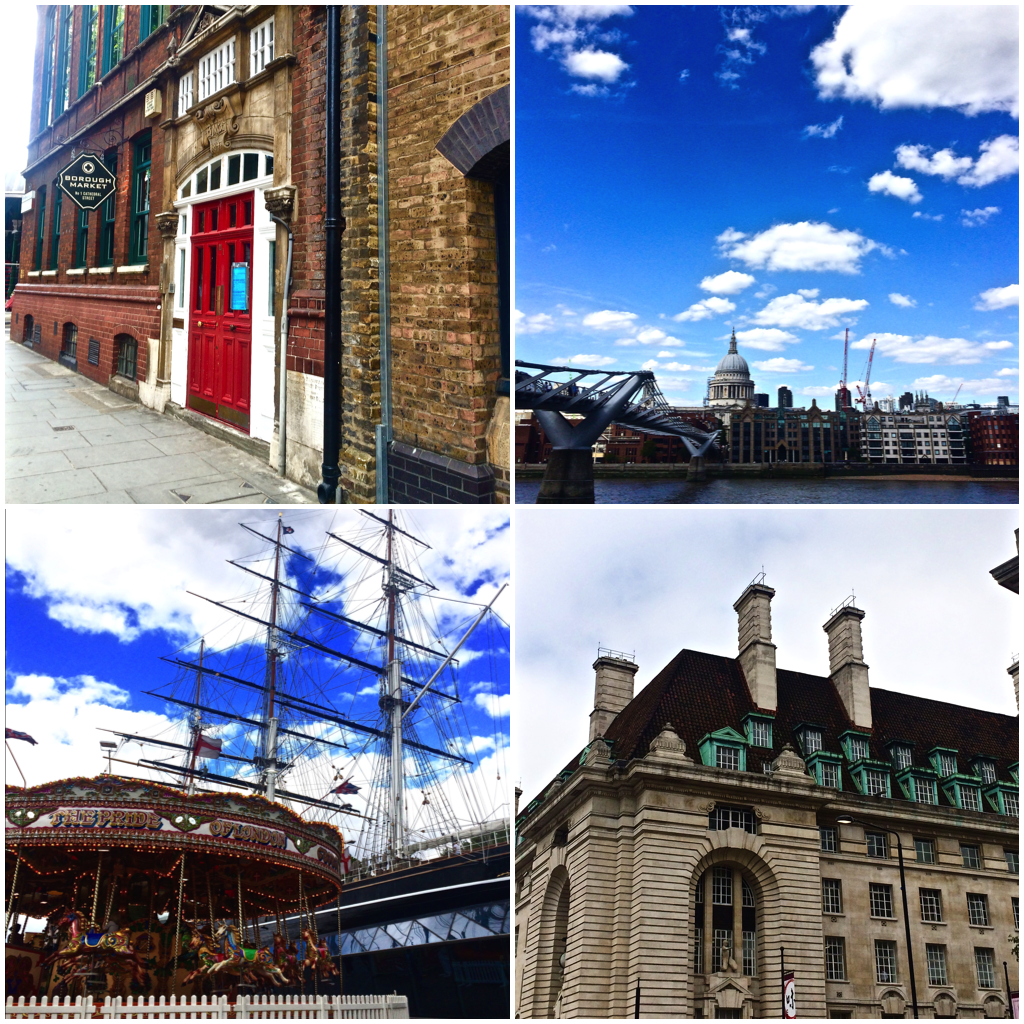