I am embarrassed as I realize it has been almost a full year since updating this blog.  I think that just naturally happens when running isn’t going quite as well as one had initially hoped and expected.  Based on that observation I think it is fair to say that things are moving along splendidly at the moment.  It’s tough to broadcast the painful struggles and disappointment but perhaps I can work on that in the next year (although, fingers crossed that it will just continue to be smooth sailing).

Here is a short synopsis of last year:

+January to April - Very out of shape from taking time off for injuries in the fall of 2013. Struggled with little niggles here and there while trying to get back into form.  Raced awfully and opted to end the spring racing season early to focus on workouts more and get some leg speed back.  Started working for New Balance as a merchandiser and became a NB athlete!

+May to August - Switched back to working with Josh as my coach and resumed training as a lone wolf.  Got the body back cooperating and focussed on getting ready for the fall races.

+September to December - Raced three half marathons and a 10K.  Ended the season feeling like I finally got my mental toughness back!

I look back at last year and sum it up with a simple phrase: “grunt work”.  It wasn’t pretty and it wasn’t particularly fulfilling but it laid the ground work for what I think (and hope) will be a year I can be proud of.  Placing my training back into Josh’s hands made me trust him more than ever as a coach.  It felt natural and I know it was the right decision for me.  He is responsible for getting me to my highest level in 2011 and I have complete faith that I can obtain and surpass that in the coming years.

I will be opening up my racing season at the Steveston Icebreaker 8K on February 1.  Initially I had the Pioneer 8K on my schedule but a nagging cough and a week of sleepless nights forced me to nix that race from my itinerary.  You can check out the rest of my tentative spring season HERE.  My first big race will be the Around the Bay 30K — everything else before that will just be part of the process as I work towards having a good showing in Hamilton.

Well, I’ll keep this post short and I’ll be back with updates after my opening race.  All I can do is put my head down and work hard. 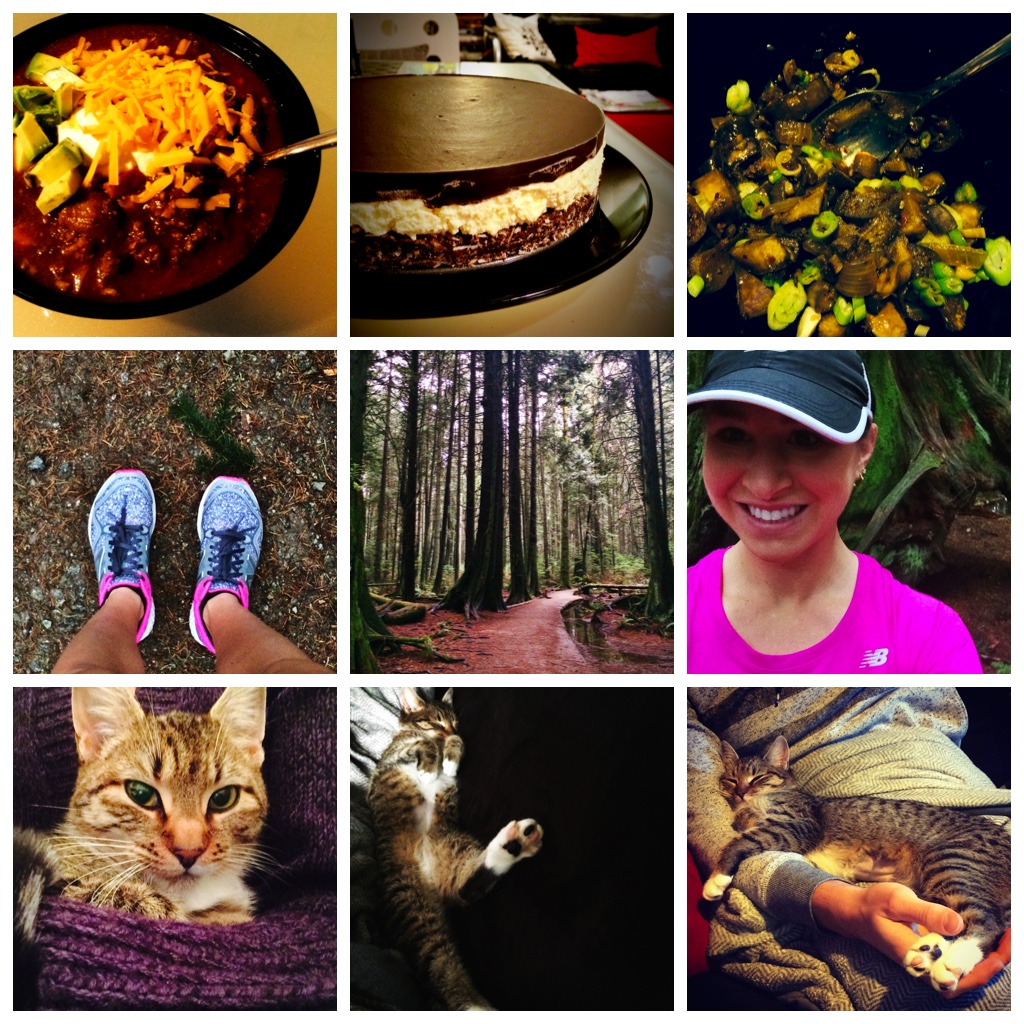 ^^ Check out my new Zante Fresh Foams — coming soon to a New Balance store near you!